The Language Department strives to instill in each student a love for language, cultures, and the satisfaction derived from the relative mastery of a second language. We aim to develop in the student the ability to read with understanding and to speak and write correctly and effectively. We teach structures in context through storytelling and immersing the student in the language during the class period. Emphasis is placed on comprehensive input. We build on this by further presenting the language to the students through expanded reading, speaking, writing, conversation, and group work. Finally, we encourage the students to study language at the college level and to experience those languages and cultures first-hand through chaperoned trips and exchange programs creating inter/intrapersonal connections to the languages being studied.

Spanish language students can opt to partake in an exchange with the San Cayetano School in Palma de Mallorca, Spain. The Summer Institute in Puigcerdà is an academic and cultural program for students in all levels of Spanish. French students have the opportunity to take a trip to Quebec in the colder weather and experience the Francophone language and culture.

In Latin, students develop reading fluency and cognitive skills. With continual exposure to vocabulary, forms, and grammatical structures within a text, we reinforce the students’ understanding of these topics. We teach the Latin language and topics in Roman culture in context, with a view to enrich the students’ experience of each author covered.

Language courses at all levels are scaffolded to the AP Exam allowing implementation of real life situations and more useful vocabulary to all students.

Note: In addition to fulfilling the three-year language requirement, students may elect to take a second language. In doing so, they must commit to study that language for at least two years. Sixth Formers may not enroll in a first-year language.

The Donovan Center for Learning may waive the three-year language requirement for students with diagnosed language or learning differences. Students for whom English is a second language are expected to meet all of the School’s distribution requirements with the exception of foreign language.

The courses listed below represent the current offerings of our Language Department. For full course descriptions, please refer to our ACADEMIC GUIDE. 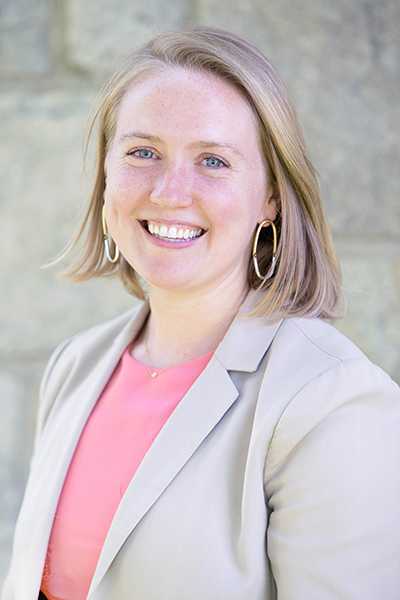 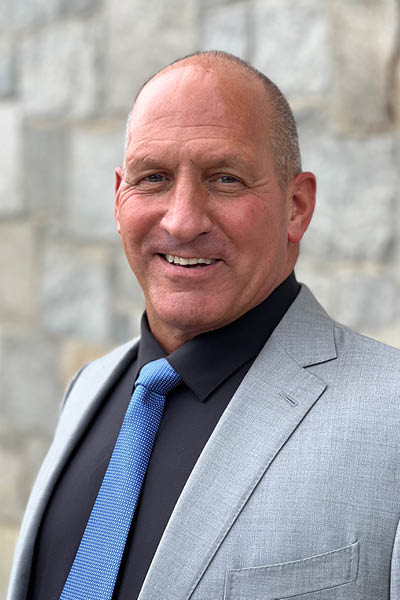 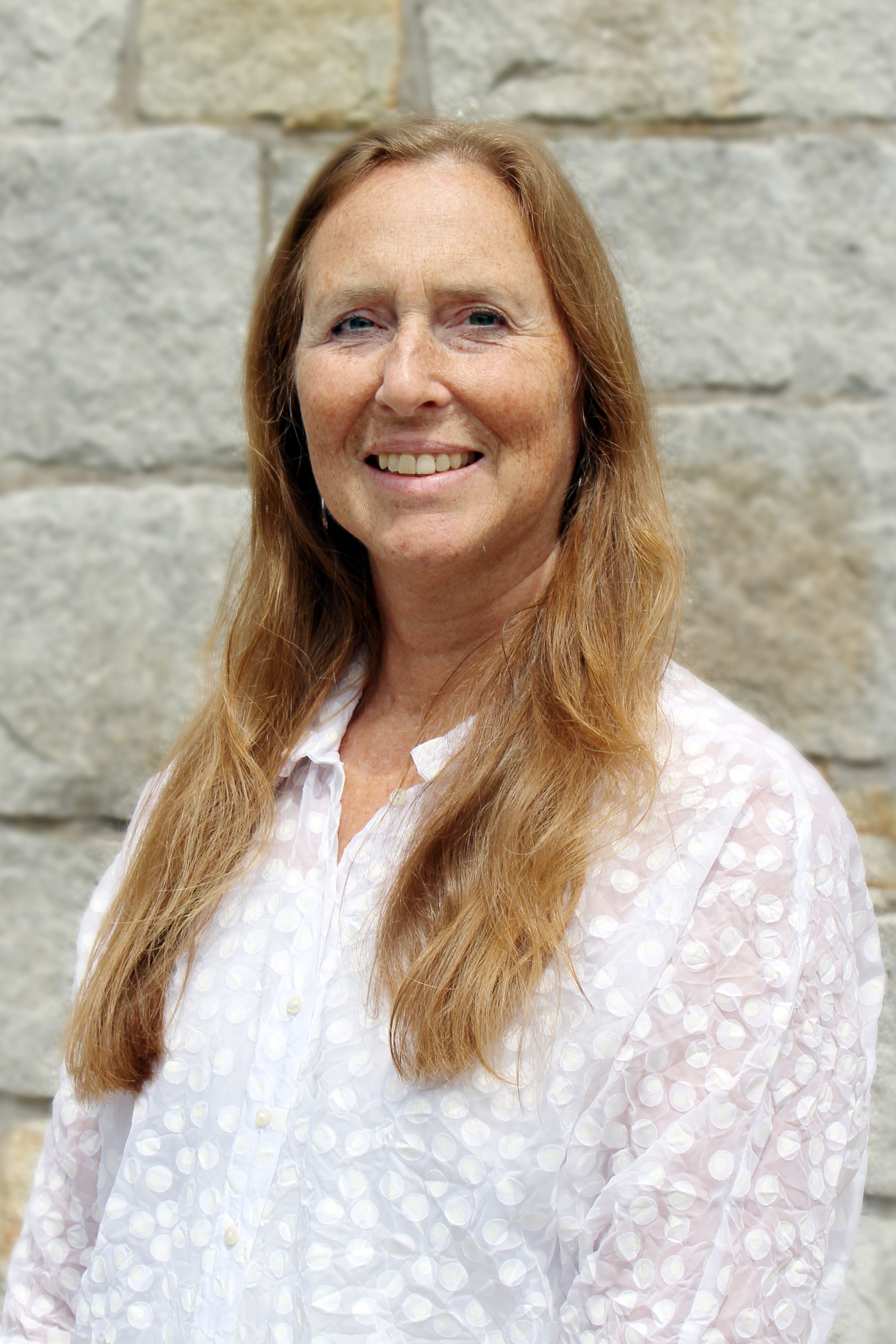 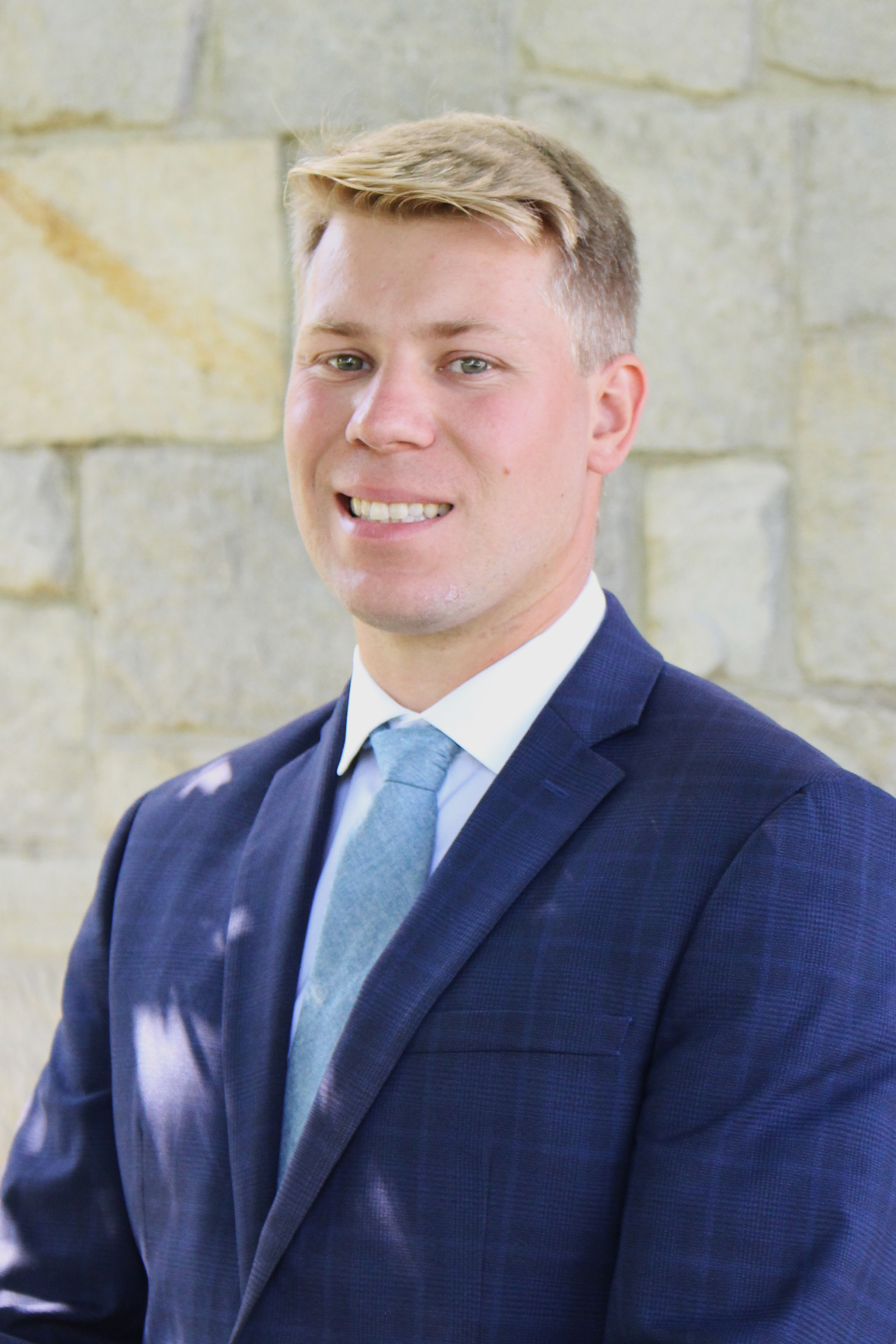 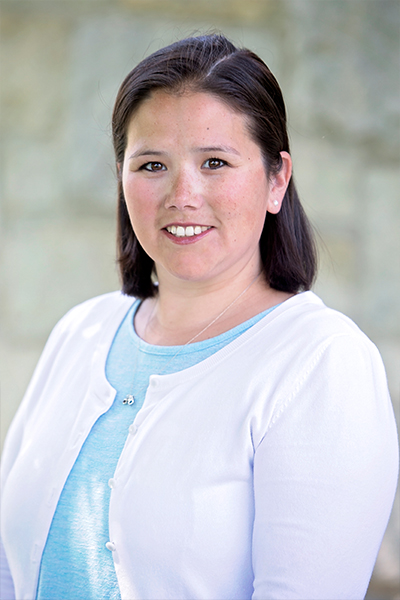 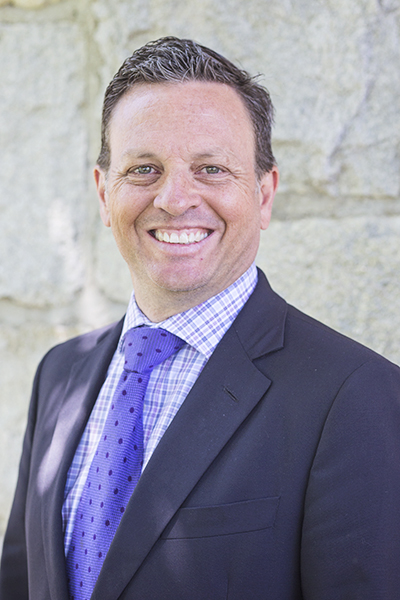 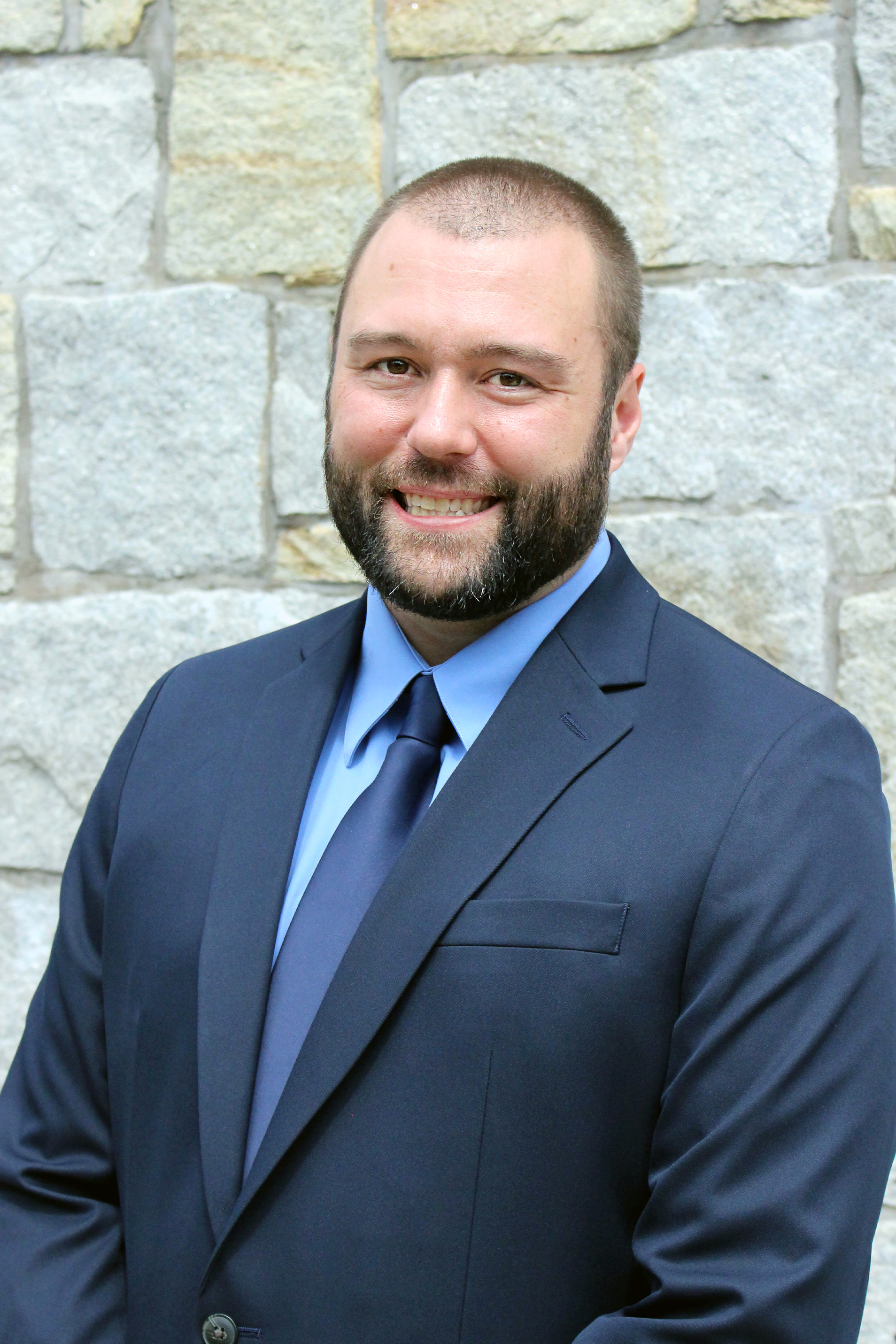