If you are interested in playing for Canterbury, please let us know!

The Canterbury boys' varsity lacrosse program prides itself on playing the top competition to ensure Saints are prepared for the collegiate level. In addition to a tough league schedule, the boys’ lacrosse team competes against top Division I teams including Taft, Trinity-Pawling, Berkshire, and Portsmouth Abbey.

Chris Roberts brings over 20 years of coaching and competitive playing experience as head coach of Boys’ Varsity Lacrosse. He was a four-year member of the Men’s Lacrosse team at Princeton University, NJ. While on the team, Princeton won three NCAA DI Championships and maintained a 54-6 record over four years.

Prior to Princeton, Chris played lacrosse at Farmingdale High School, NY where he captained the team and was awarded All-County honors and Academic All-American runner-up. Chris has volunteered with New Milford Youth Lacrosse since 1999 and currently coaches the 3rd and 6th grade teams while serving on the Board. He also coaches the 2024 AA team with Eclipse Lacrosse and is the director of the annual Championship Lacrosse Summer Camp. During his tenure as head coach, Chris has led the Saints to a Western New England Division II Championship and coached four All-Americans.

Tom Hamilton brings over 10 years of coaching and competitive playing experience to the Canterbury Boys’ Varsity Lacrosse team. He was a four-year member of the men’s lacrosse team at Yale University, CT. Prior to Yale, Tom played lacrosse at Choate Rosemary Hall, CT where he captained the team and was awarded All-New England honors.

Tim Goggins has nine years of experience coaching Varsity Lacrosse. He spent one year as head coach at Wyoming Seminary in Kingston, PA (2012-2013), followed by seven years as the assistant coach and one year as the head coach at Blair Academy, NJ, (2013-2021). Tim played Varsity Lacrosse while at Williams College, MA, and was their team captain for the 2011-2012 season. He was also a recipient of the Matthew Kelleher Award, presented to a member of the varsity lacrosse team for loyalty and commitment to the men's lacrosse program. Tim was named to the Berkshire County Lacrosse Hall of Fame in 2017.
Email Coach Goggins
No players were found for this team 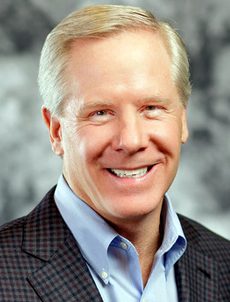 While a member of the Saints team for only one year, Keith Angell ‘75 was a force for the Boys’ Varsity Lacrosse team. He was selected to the All-Western New England team his sophomore year of high school before becoming a tremendous asset for the Saints by leading the team to their league championship title in 1975. Keith ‘75 then advanced his playing career at Duke University, NC as a four-year starter on the School’s nationally ranked Division 1 team. A lifelong fan and promoter of the sport, Keith ‘75 has continued his involvement in lacrosse since his career at both Canterbury and Duke. Keith was the Founder of Medfield (MA)Lacrosse, now an eight-time boys and two-time girls state champion. He currently serves as the President of the Canterbury Lacrosse Association.

Leading the Canterbury Saints to a league championship my senior year cemented my appreciation for the team-first approach required to succeed in any highly competitive sport and life. I realized that our success was not built on one or two-star lacrosse players but on learning how to play well together and encouraging the best of our athletic talents from each teammate. Because of this experience, my commitment to and support of the Canterbury Lacrosse program has extended well beyond my time as a student-athlete at Canterbury. 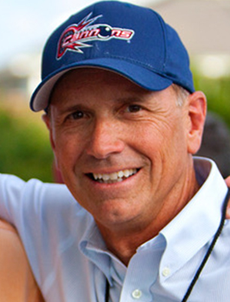 Current Canterbury board member, Matt Dwyer ‘71 has inspired Canterbury’s lacrosse program since its roots at the School in the early 70s. “I began playing lacrosse in third grade on Long Island. When I arrived at Canterbury, I was surprised to discover there was no [team].” It was then Matt ‘71, aided by his teammate (and fellow Long Island-native) Mike Whelan ‘71, eventually convinced then Head of School Walter F. Sheehan to launch the School’s program. As the “leader of the attack,” as reported by the Spring 1971 edition of The Tabard, Matt was the lead-scorer and fearless captain of the Saints’ first team.

The Canterbury experience taught me not to give up when you want to accomplish something. Had Headmaster Sheehan denied us the chance to build the team, my lacrosse life likely would have ended. I wouldn’t have played for a great coach like Charlie Huntington at Canterbury nor at Dartmouth. I wouldn’t have later brought the joys and life lessons of lacrosse to thousands of boys and girls. Almost 50 years after that first Canterbury season, I remain deeply indebted to Canterbury Lacrosse!

Peter Milliman '97 was named the Head Men's Lacrosse Coach at Cornell University in May 2018.
Photo courtesy of Cornell Athletics. 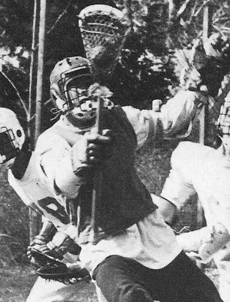 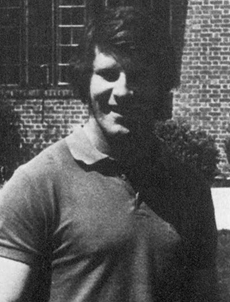 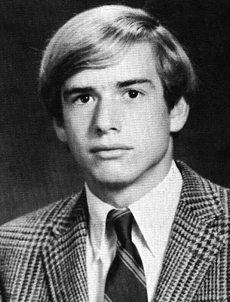