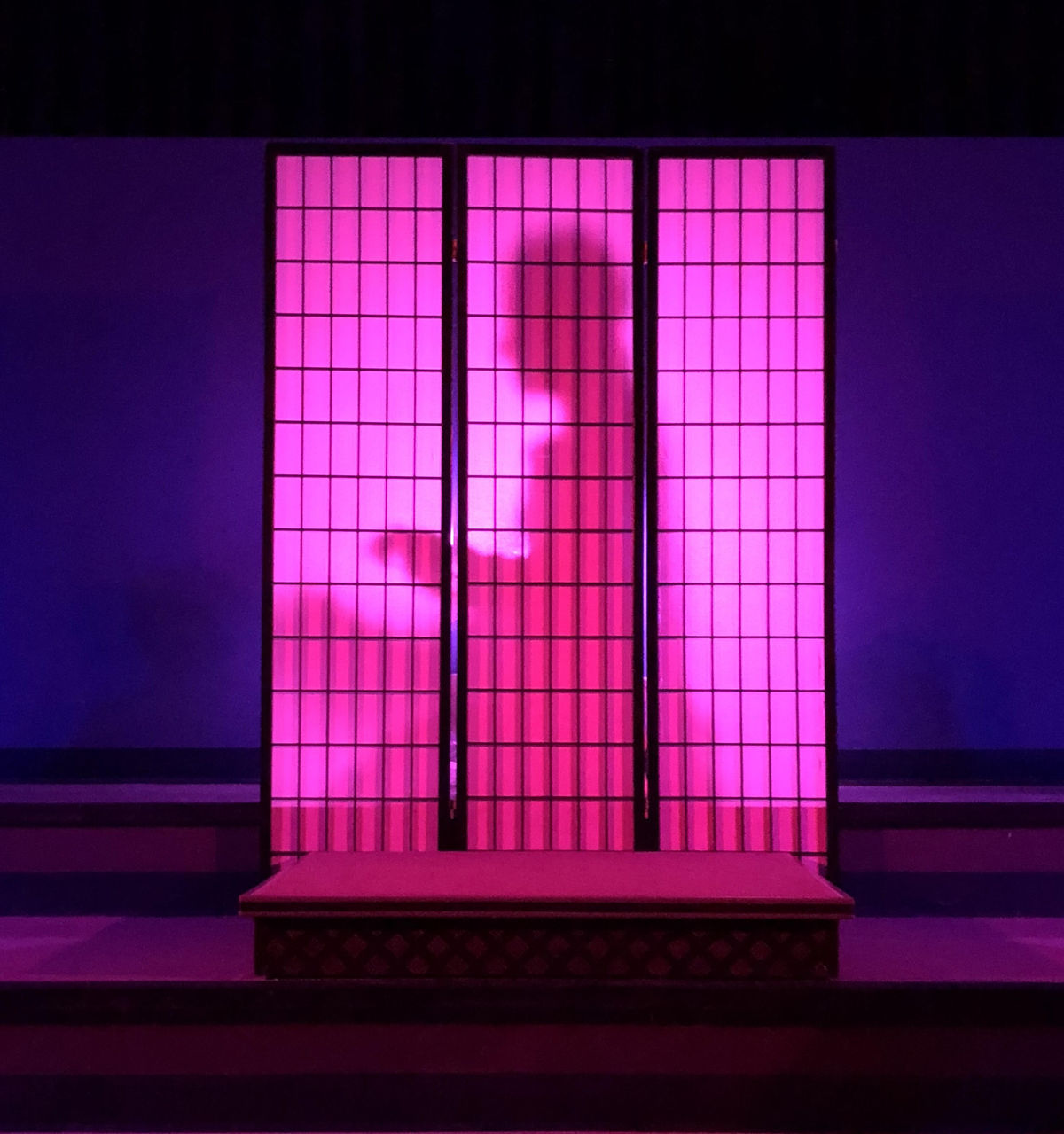 The Crane Wife, a theater production adapted by Barbara Carlisle, will be brought to life this weekend at Canterbury in the L. Michael Sheehy Choral Classroom. The performance is an exciting tale of "passion and sacrifice, the transformative power of love, the corrupting power of greed, and the heartbreaking power of betrayal," as eloquently put by the play's director and Canterbury's Chorale Director, Sarah Armstrong. In the northern province of Echigo in Japan, a peasant named Kokuro removes an arrow from the wing of a stricken crane. In return, he receives luck and fortune beyond what he could imagine. The Crane Wife follows the tale of Kokuro's subsequent, fateful journey.

While Canterbury has previously offered winter productions, the year marks the first in many for theater to be a primary afternoon activity. Students of all forms elected to participate in the production which, in addition to acting, included set designing to create the intricate stage.