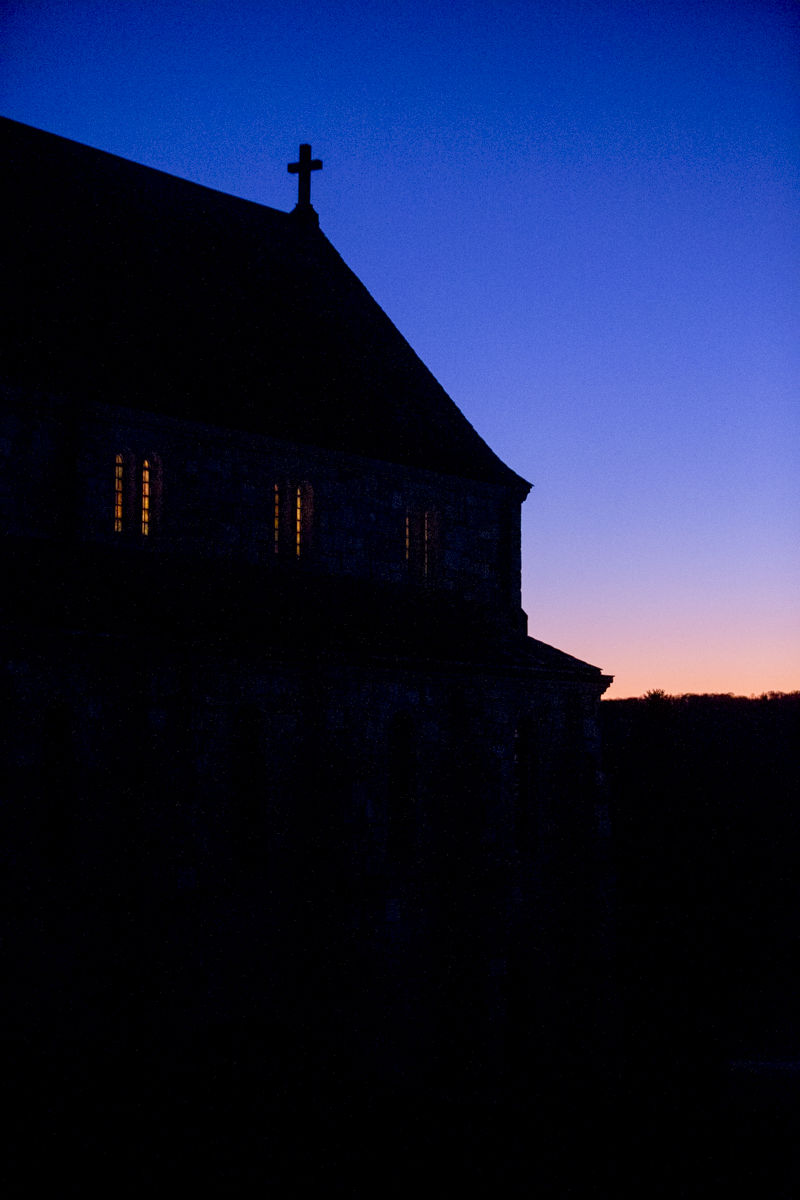 Students began coursework in several semester-long electives, including Intro to Computer Programming, Architecture, and Rock Band. Through the Theology Department, several students are participating in a course on social justice with an emphasis on service learning while the Science Department is offering a spring elective on the foundations of engineering.

At the morning's school meeting, the community celebrated several varsity team successes over the break, including a tournament win from the Girls' Varsity Hockey team. The Saints took home first at the Portsmouth Abbey tournament over the December 15 weekend and competed again on January 1 and 2 at the Winchendon Tournament.

The community also applauded the Boys' Varsity Hockey team performance at two holiday tournaments - hosted at Lawrenceville School and Cushing Academy - and their 3-2 win over Williston on Wednesday evening in the O'Neill Arena. Boys' Varsity Basketball similarly competed at a holiday tournament hosted by The Hill School and placed third overall against several of their most competitive boarding school opponents.

Several Varsity teams will be braving the snow to compete at away games once again this weekend. Two teams in particular- Varsity Girls' Hockey and Varsity Boys' Basketball - travel out of state to challenge their respective competitors. Hockey competes against Kimball Union Academy and Tilton School in New Hampshire while Basketball will make the trip to New Jersey to battle against Blair Academy.

This weekend, students can opt to continue on the theme of "blizzardy" weather with the planned activities, which include Frozen Fun Night in the Athletic Center and ice-related activities in the rink...and snacks, always!

We are excited to have the community back in full force for the start of a fun-packed semester.